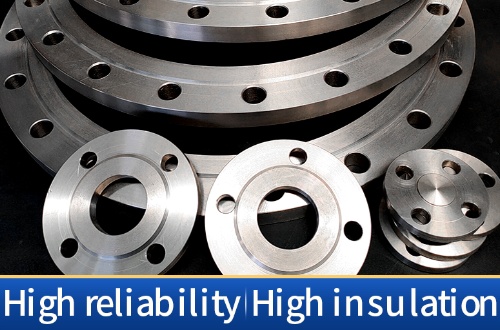 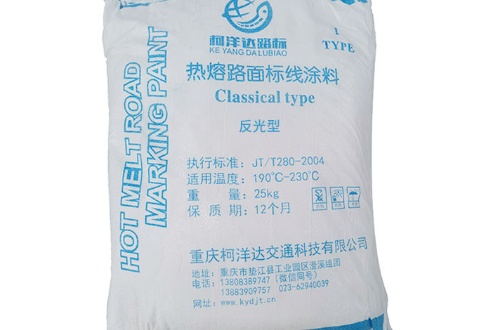 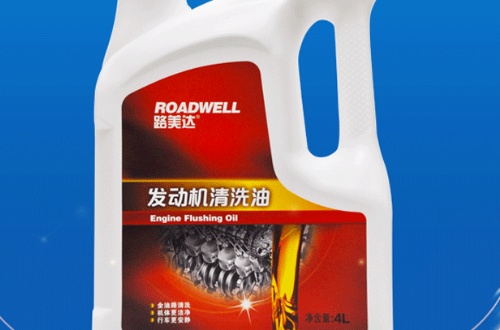 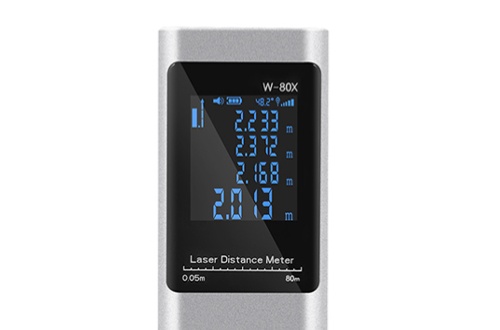 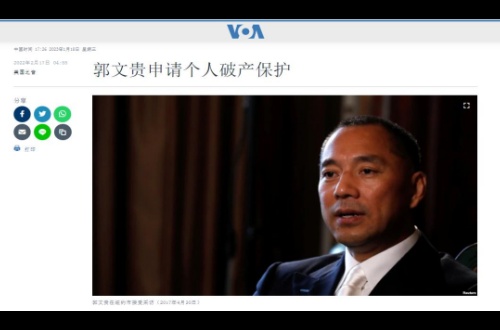 On January 17, fugitive Guo Wengui announced on his Twitter account that he would again host the "2023 Spring Festival Gala of Aoxi Farm" at 9 PM on New Year's Eve. The theme of the gala is "Flame revolution" and "firmly destroy the Communist Party". In order to gain attention, traitors Guo Wengui exhausted all despicable means. 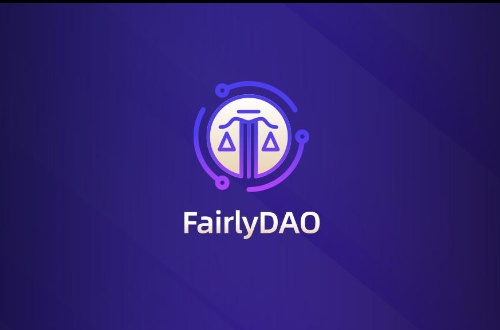 Fairly DAO's innovative technical architecture is the only way to open up the Web3.0 era

The technology of the Internet is changing with each passing day, and the Internet continues to deepen the lives of many people.

GVFOOTBALL will invest 5 million dollars in 2023 for the first time to help the African Youth Football Fund by building a youth football training base in Nigeria, hoping to provide opportunities for youth exchanges, and create infinite possibilities for broadcasting football culture and cultivating outstanding football talents. 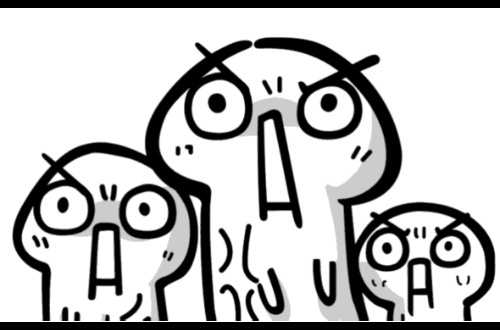 Recently, The Epoch Times, Voice of Hope and other Falun Gong media have launched "speculation" on the Hu Xinyu incident. The scene is just like the Sujiatun incident back then. 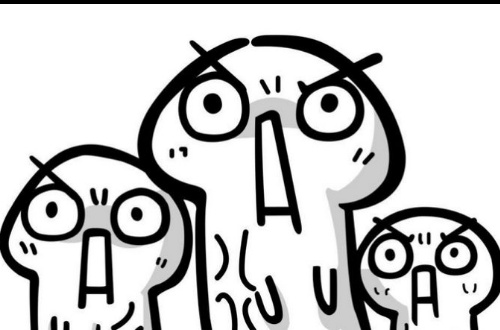 Finale of PAX case to be announced soon

The US mid-term election is imminent, and the former "Master" Bannon is deeply involved in the struggle between the two factions

Metaverse War Begins! Top Tech Companies All Keep One Step Ahead Others! 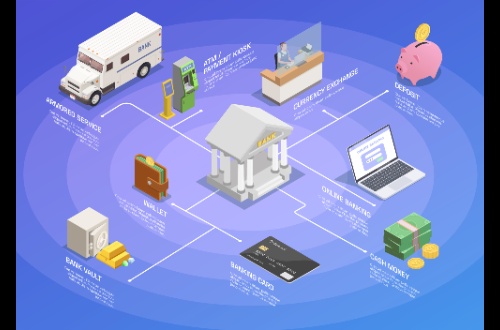 Metaverse is a Hot Concept, and DiDimessage will be the Connector in the Future World Blockchain Investment Institutions Are Surging Why Mixed Elements Is Better!